Educational technology is made for women - by men

Happy international women's day!
When one thinks about educators in their past, there is  a high chance that women come to mind.  Education has long been a highly gendered field of profession, and when it comes to primary education, even more so. According to UNESCO, almost two thirds of primary school educators in the world are female. The OECD statistics tell that the proportion is even bigger in the global north and west  -  80% here in Finland, 84% in UK,  87% in USA, and in some countries more than 95% (eg. Italy, Slovenia, Czech Republic, Hungary and Russia). On higher levels of education the ratios between male and female teachers even up a bit, but it is still almost unavoidable, that most of us have been educated by women at some point.

But when it comes to education technology, the numbers go upside down.  Technology - engineering, software development and gaming - are also very gendered, but the other way round. The lower number of females is constant in all fields of technology (30%-5% depending on the field of technology and country).  Education technology developers are not a unified group, so it is hard to get exact statistics on the people working on developing the classroom tools and learning apps, but  with numbers like this it is not incorrect to say that education tools used by women are developed by men.

Why does this matter? In technology development knowing your users is most vital. A developer needs to solve an actual problem a user has in a way that the users find efficient and pleasing. In education technology there are often several groups of users: Teachers, students and parents. Out of those, the teachers are the ones with insight to their needs and interest,  so getting the teachers involved should be a priority for anyone creating educational technology.

Communication outside one’s professional bubble is likely to be communication over the gender gap as well. It’s nothing to be alarmed about, but it should be embraced - eventually it will lead to better edtech, which is more easily adopted by the learners. 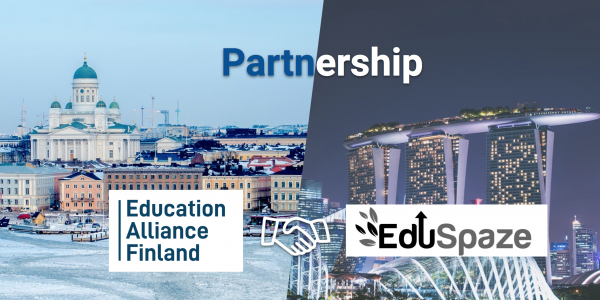 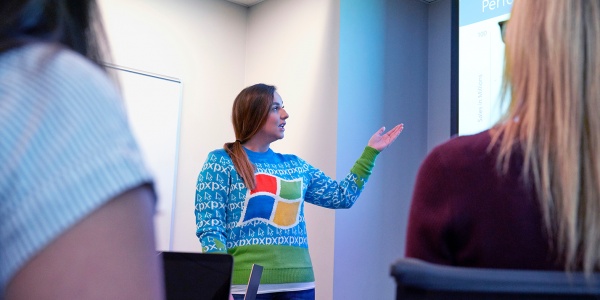 How to Test Your EdTech App in Schools? 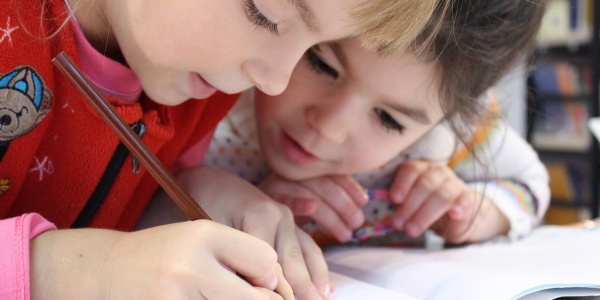 How to Evaluate Product-Market Fit in EdTech?