”I don’t Need to Learn How to Play Minecraft!” - EdTech Talk with a Finnish Teacher 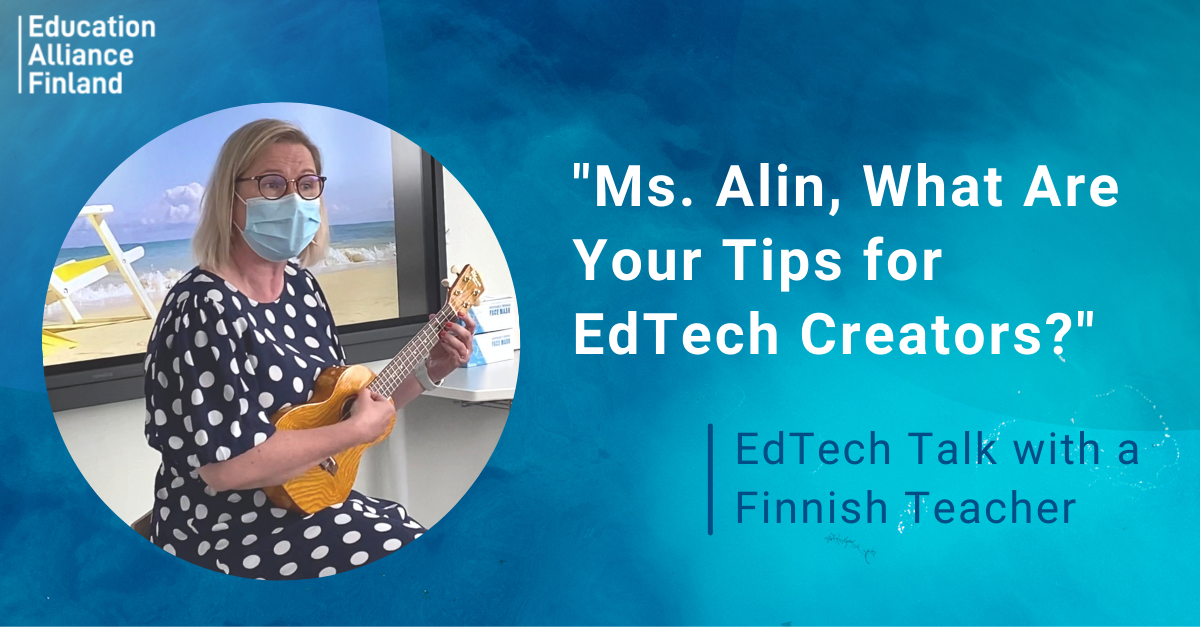 Meet Ms. Sirkku Alin – one of EAF’s EdTech evaluators and an elementary school teacher from Turku, Finland.  After over 20 years of teaching, she sees that open-mindedness, courage and problem solving skills have brought her a long way.

EAF’s Olli Vallo and Ms. Alin had a nice chat about how EdTech affects the everyday life of teachers in 2021. The interview was conducted as part of EAF's project for the Finnish National Agency for Education, where we pieced together a nationally tailored quality criteria for EdTech tools. Tech usage in schools was surveyed through a series of interviews, and since it’s crucial for EdTech developers to understand the teachers’ perspective, we’re sharing key bits from the discussion.

Schools Have Some Technical Challenges to Overcome

Growing class sizes, accelerating digitalization and uneven distribution of resources in public schools, makes it difficult for some to stay onboard the EdTech train. Ms. Alin’s employer in Turku was well prepared when COVID-19 and school shutdowns hit Finland last year – but some of her colleagues working in the Helsinki area, weren’t as ready to take on remote teaching.

Additionally, teachers have a little say in what devices, programs, apps or digital materials the schools buy. Ms. Alin hopes that in the future, new EdTech would be included in the overall material budget, and the school staff would have yearly negotiations on what tools to try out next.

Teachers Need to be Merciful with Themselves

A teacher’s personal drive and interest have a big role when it comes to bringing new tech into schools. In fact, the society expects a lot from educators: they need to pick up new skills every year, while also doing a lot of meta work, like finding new learning materials. This attitude even affects some EdTech products: programs and apps send every bit of student information back to the teacher, making them the admin of everything!

In Ms. Alin’s opinion, there’s no need for her to micromanage the learning experience. Commenting and keeping tabs on every small thing, increases the workload a ton - so Ms. Alin prefers if the EdTech solution gives automated feedback, or the students can share comments among themselves.

”Also I’m not afraid to say if I cannot use this or that app”, Ms. Alin admits. Even though she is a digital tutor at her school and a Seesaw ambassador online, it’s okay for her to draw a line somewhere to maintain her personal excitement with EdTech.

”No matter how wonderful of a tool, for example Minecraft is - and the children love it - I’m not going to learn how to play it”. The reason being that students are experts in using Minecraft and Ms. Alin sees her role as a facilitator rather than an instructor. Students therefore help each other and someone always knows how to fix any emerging issue with the game.

”Oh No, Not the iPads Again!”, Say the Students

There is a lot of debate going on about how much children use technology daily. In Ms. Alin’s school, students have iPads from day one and computers come into the picture later. Despite this, Ms. Alin wouldn’t mind using traditional books, simple chalk and blackboard again. And with technology, it’s all about the quality, not the quantity.

”Using so much technology has both positive and negative effects, but you shouldn’t stress either side too much. If anything, many of the devices have become mundane and boring in the eyes of the students. With or without devices, in elementary school the most important things still are practicing reading, writing, calculus and spending time with friends”, Ms. Alin summarizes.

A great EdTech solution always enhances the students’ learning. Why else would you use it, asks Ms. Alin. Either the tool makes learning faster, easier or a more enjoyable experience – or using the tool is a basic digital skill that should be taught in school, like it is with Windows Powerpoint.  Also, linking the solution’s learning goals to the local curriculum, makes the teacher’s job a lot easier.

Ms. Alin can’t stress enough that an online book is not the same thing as a good digital learning material! Some of the digitized books have been criticized even by her students, which has made her sceptical whether they actually are needed or not.

Ms. Alin’s final tip for tech developers, providers and users is that EdTech requires multiprofessional collaboration. It could be that in the future, digital learning materials are not produced by our traditional publishers because others incorporate aspects like gamification and modern pedagogy better into the product.

Special thanks to Sirkku Alin and the other EAF evaluators! Stay tuned for more insights from our network of highly-skilled educators, whose interviews will be shared later this summer. 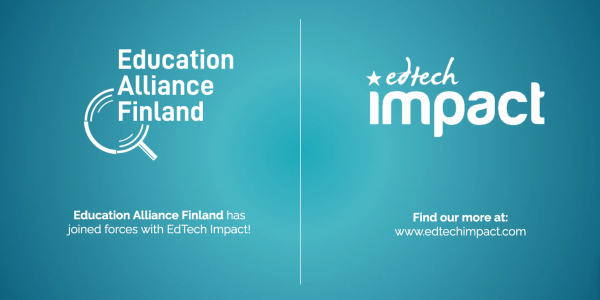 EAF Has a New Home: Joining forces with EdTech Impact 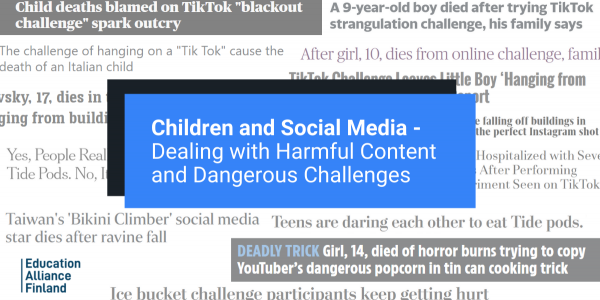 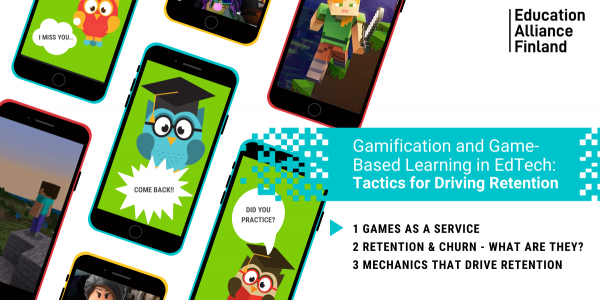 Gamification and Game-Based Learning in EdTech: Tactics for Driving Retention