Science Talent by Dr.Ying Children will learn through play, conducting experimental activities, through use of science toys. We emphasize hands-on practice so that children can practice the process of thinking step by step, improve problem-solving skills, make rational decisions, study with fun, be happy and have a positive attitude. 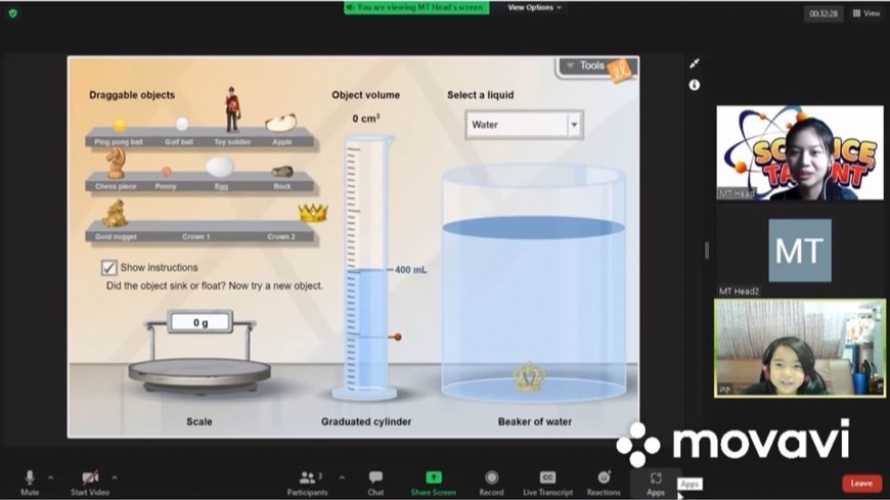 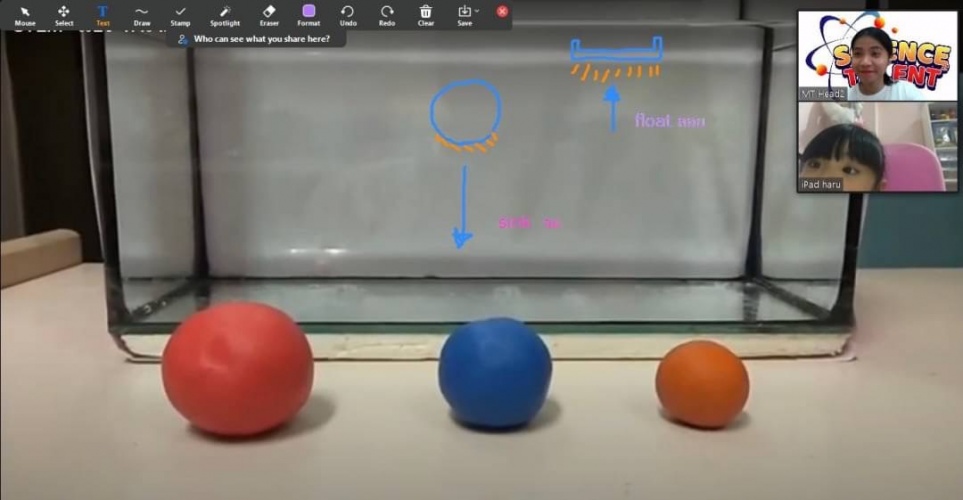 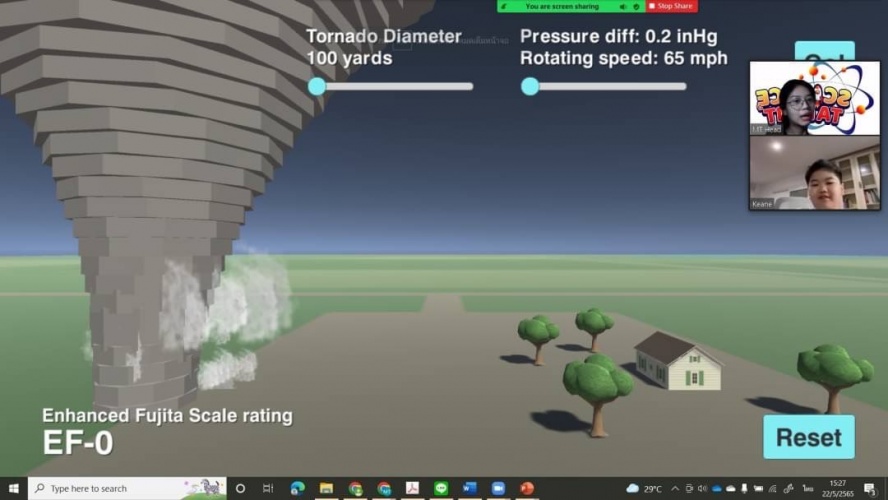 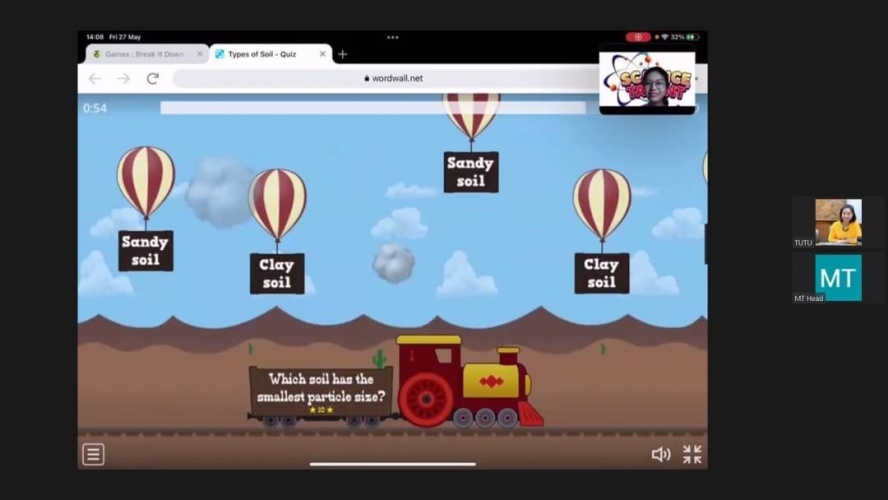 Passive Active
There is a vast amount of online material and ready-made tasks that has been chosen for each lesson. The tutor is actively making sure that the student is processing and working on the tasks and subject in hand. Therefore the student's engagement does not go unnoticed. The lessons are interactive: The tutor engages the student to communicate actively during the lesson, and the tutor and student do the activities together. Many variations of tools, exercises, and games are given in clasess.
Rehearse Construct
The solution provides the same content to all users: but it is up to the tutor to accommodate the lesson plan to the student's level. Each student will attend one trial lesson to assess their baseline, which is an important step in the process. The curriculum aims to keep up the user's interest during the progress by using many learning games for each lesson. The tutor actively observes the learning process and gives instant feedback to the student.
Linear Non-linear/Creative
Carefully pre-curated lesson plans control the activities and form a sturdy linear structure to the lessons. The lessons provide accurately predictable learning outcomes. The repetitive nature of the lessons may help young students to anticipate and be prepared for the learning session.
Individual Collaborative
During the sessions the student is required to participate actively, but the collaboration is fully tutor - student interaction through conversation. The group size limit (1-4 students) enables the tutor to observe every student's work closely.

The lesson plans are well drafted and structured.
The chosen tasks are age appropriate and have a clear purpose on the lesson plan. The lessons mainly focus on rehearsing knowledge, which is a justified approach for the target group.
The tutors are motivated and enthusiastic when guiding the student through the lessons and they give positive feedback. Working in small groups enables close observation of the learning process.