MentalUP offers a learning path for you

You can also browse games to find what interests you. 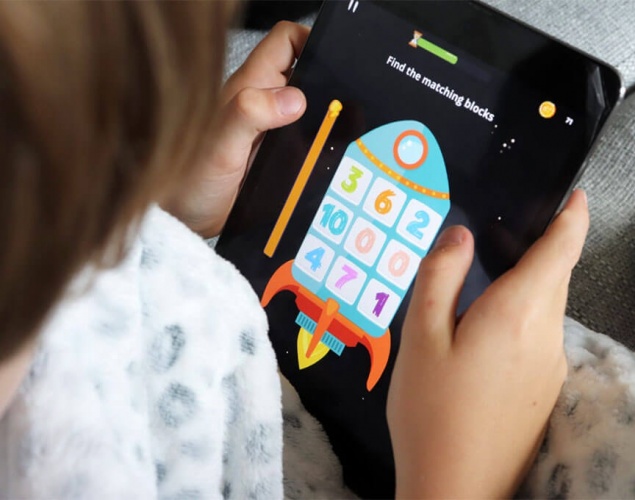 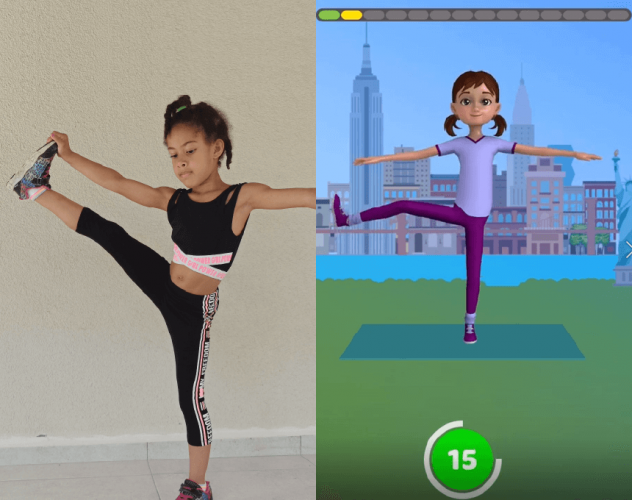 Passive Active
MentalUp has a large variety of games, tasks, and problems to do. They can be approached either through a linear path or topically, which supports different playstyles and freedom. The variety of tasks supports different skill set, and also fine motor skills to be developed.
Rehearse Construct
MentalUP aims to keep up the user's interest during the progress, and aims to do this by gamified interface and minigames that require constant activity. The progression is shown clearly, the feedback drives the learners forward.
Linear Non-linear/Creative
All the games can be explored freely. However, the linear learning path offers clear goals. The daily physical exercises give good variation to playing and encourage being active.
Individual Collaborative
The learner can act and progress autonomously, and the progress depends only on their own action. The aim of the app is to provide a platform where the learner engage voluntarily and self-regulates all learning activities - they keep up regular exercising and do tasks also for fun.

A large variety of content and game types that make interesting practice.
Gamification elements are motivating and easy navigation makes it possible for the children to learn with the app very independently.
Unique tasks that are designed to train cognitive skills more holistically than many other brain training apps.